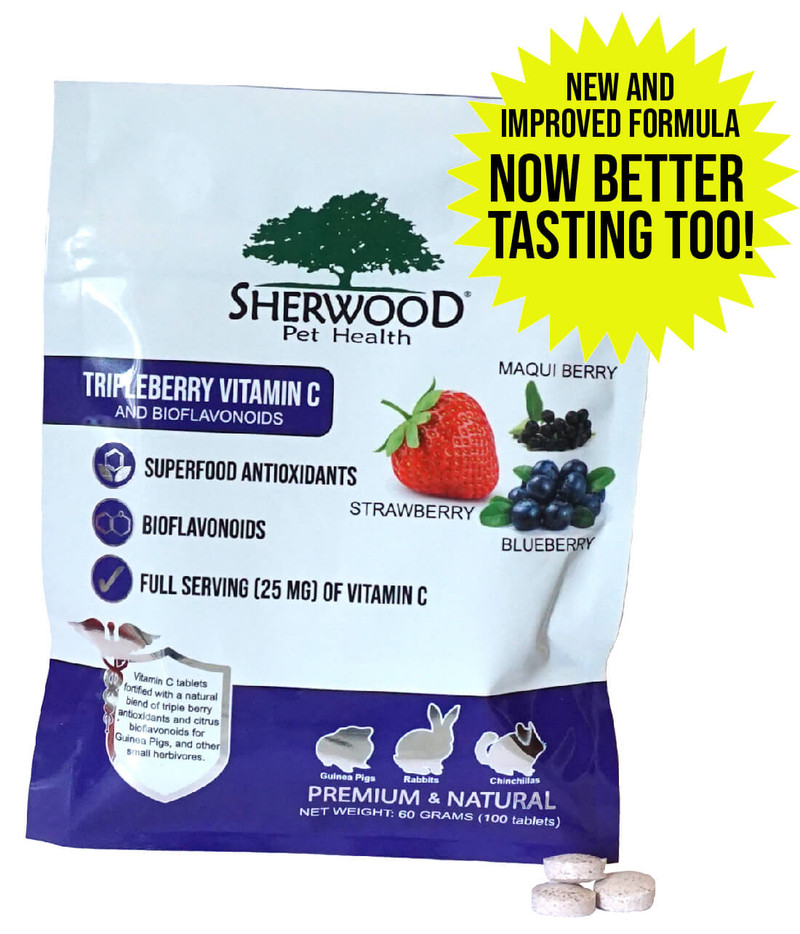 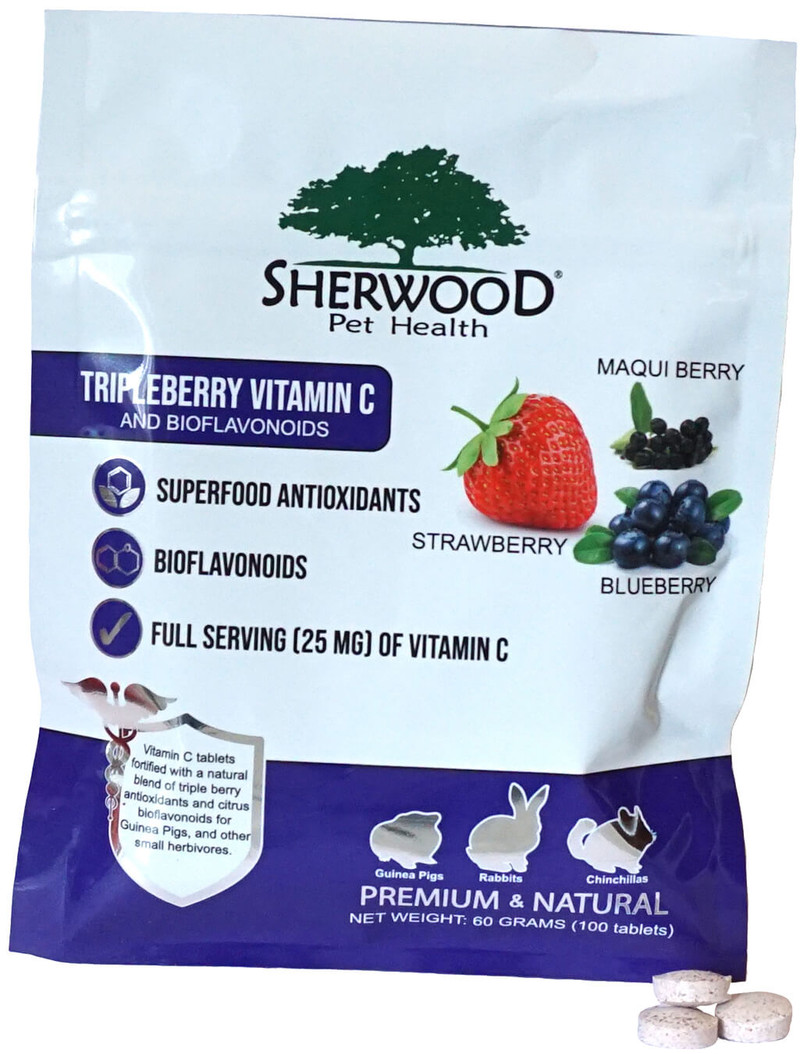 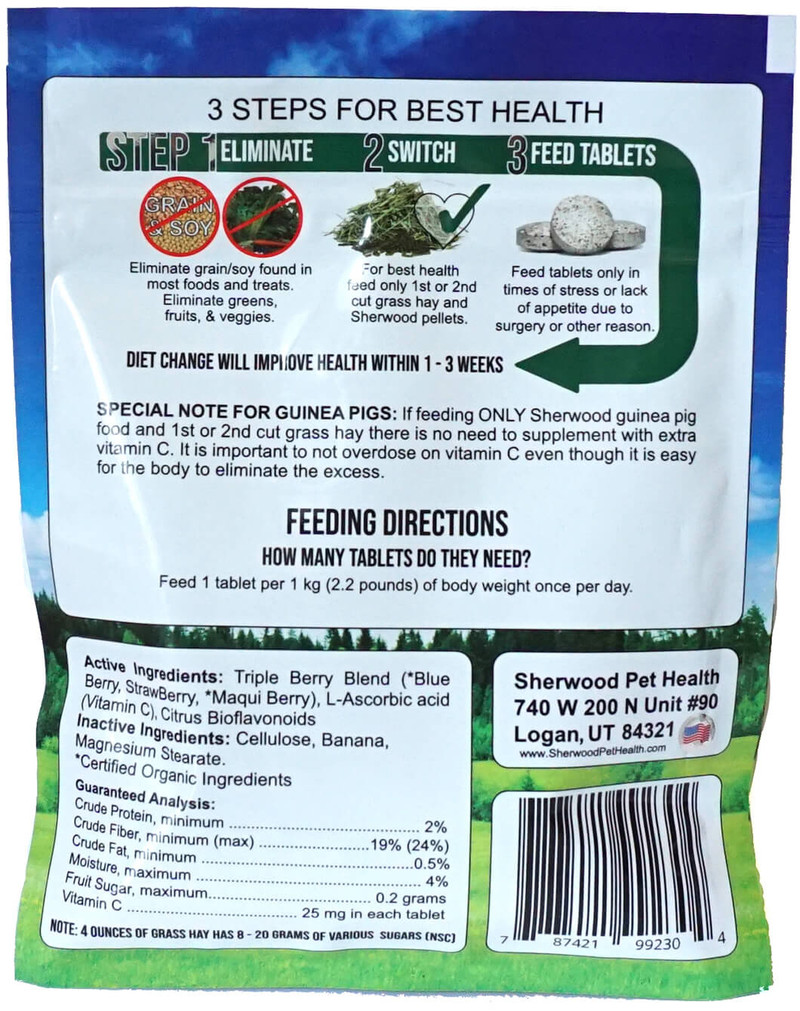 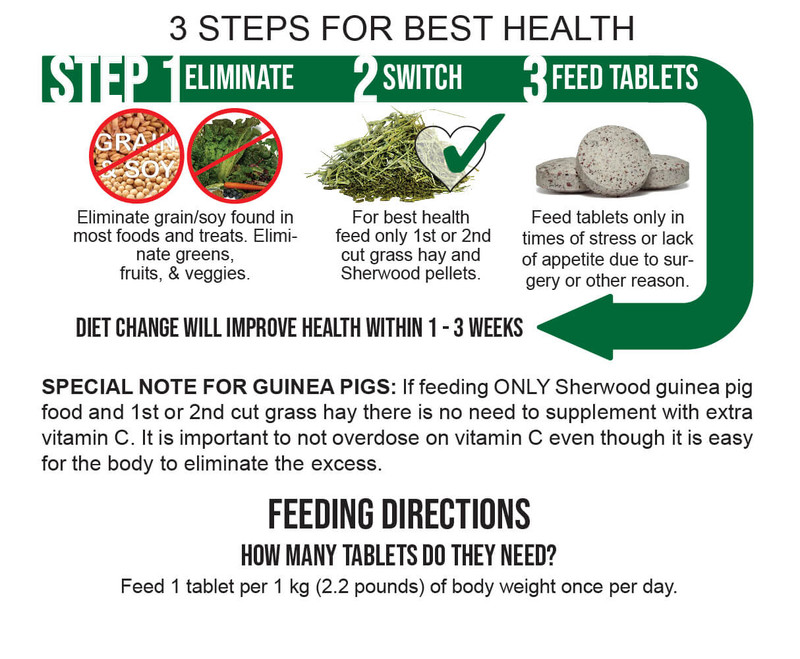 This blueberry flavored vitamin C tab is the only vitammin C my guinea pigs and dwarf bunny will actually eat. They grab it out of my fingers and nibble it right up. Guinea pigs need vitamin C and this is the one I can trust to supplement their diet.

One of my guinea pigs needs supplemental Vitamin C and he hasn&#039;t like any Vitamin C product until now. He LOVES these tablets! Beside my own personal guinea pigs, I also try with my foster guinea pigs. About 75% of them like it. If the percentage was higher, I would have given it 5 stars. Still - I strongly suggest trying it for you guinea pigs, especially if you have older pigs that need the extra Vitamin C

I have a chinchilla with dental problems, and it is nice that this Vitamin C tab is easy for him to chew. I also like the fact that it doesn&#039;t have any added sugars like other brands that have added sugars near the top of the list of ingredients. My chinnies love sweets, so they were a bit put off by these tabs at first. However, since they also like tart flavors, they quickly found that they love them and the tabs would disappear from their bowl overnight.

Out of everything I have tried from Oxbow, to children&#039;s vitamin C all four of my guinea pigs have had issues then I found Sherwood Pet Health and was just literally an answered prayer all four of them just love their Vitamin C tablets and always look forward to getting their C everyday. Two of them will do tricks just in excitement of getting their C my other two are still figuring that one out but will do sprints in their cage when they hear the bag. I couldn&#039;t have been happier and my piggies couldn&#039;t have been happier too. Thanks so much Sherwood you guys are the best.

I have four guinea pigs out of 3 of them think this is a treat to them and gobble it up. Every time they hear me open the bag they start squeaking and will literally wait for their vitamin. I have tried every thing out there and none of them tolerated anything else. I figure I give Sherwood a try and it took a few days of crushing the Vitamin into their veggies so they could get used to it and after a few days they look forward to their C. I have one piggy that is just an odd ball and stubborn as a mule that I have to break the tablet up just to get him to eat his C or crush it into his veggies and he is the only one that is so stubborn and refuses to eat anything that is new but they have been on the C tablets for 2 months and still he is as stubborn about the C tablets so he is my odd ball. One thing I like about the tablets is they are easy to break apart and crush just with your fingers when you have a stubborn piggy that just refuses to adjust to anything you give him compared to Oxbow. I don&#039;t like giving my piggies human C as it contains a lot of other ingredients that is high in fructose and causes bloat in guinea pigs and I experienced that with one of my piggies which nearly killed her and after finding Sherwood it has been an answered prayer.

I&#039;ve tried both human &amp; pet liquid, tablet,&amp; powder C supplements with food &amp; in the water, even Tang as suggested by a rescue, &amp; none have been well received. I was surprised &amp; happy to see Hamish eagerly crunch these supplements up, tried one myself &amp; it was not tart the way I expected, more herbal tasting which may be why he likes them so much. Hamish gets Sherwood Guinea Pig pellets &amp; fresh veggies/fruit, but he is a big hay eater, so these C supplements insure that he&#039;s getting enough in an affordable &amp; convenient package. 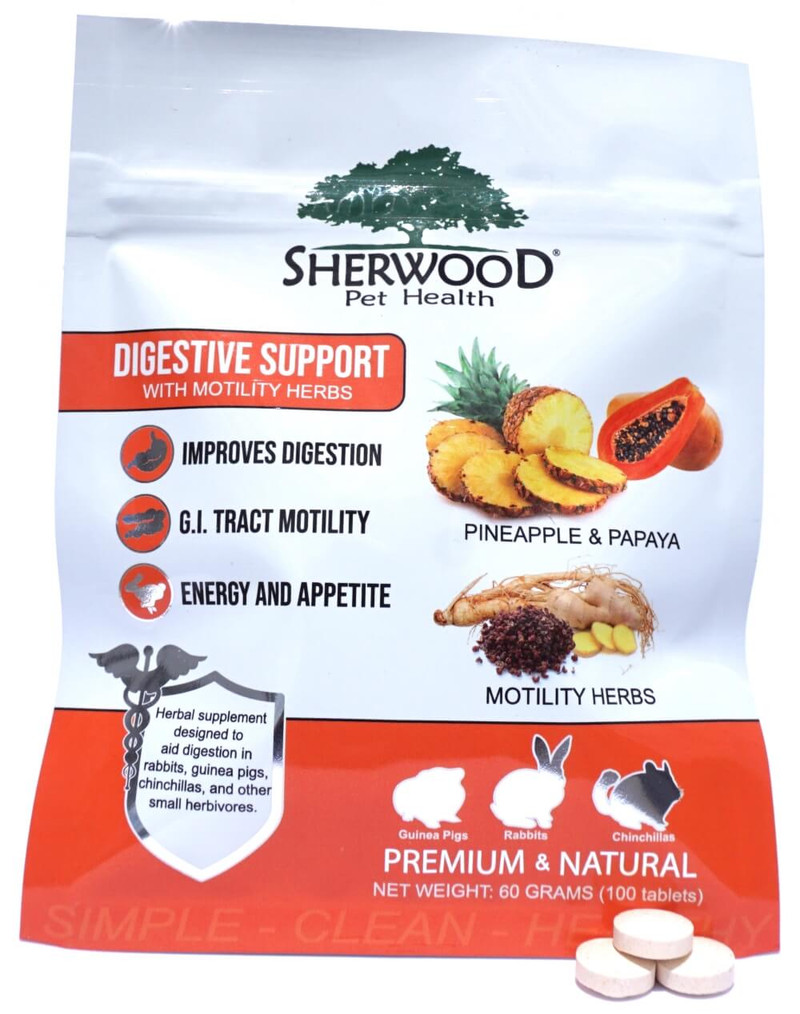 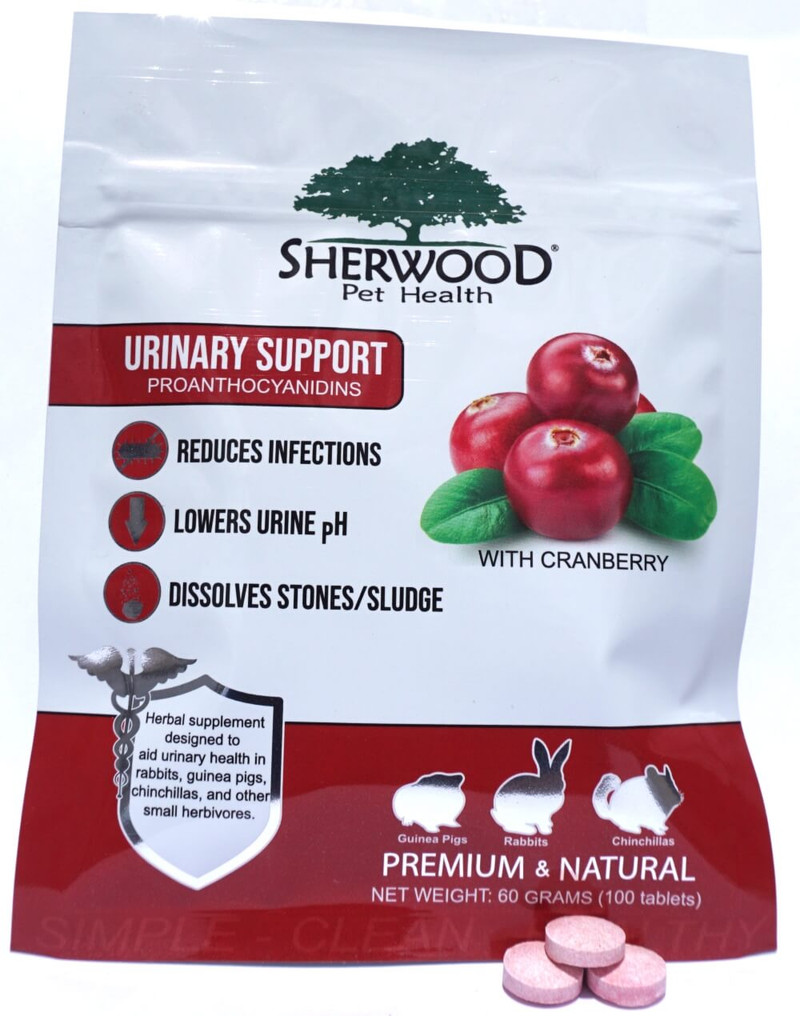 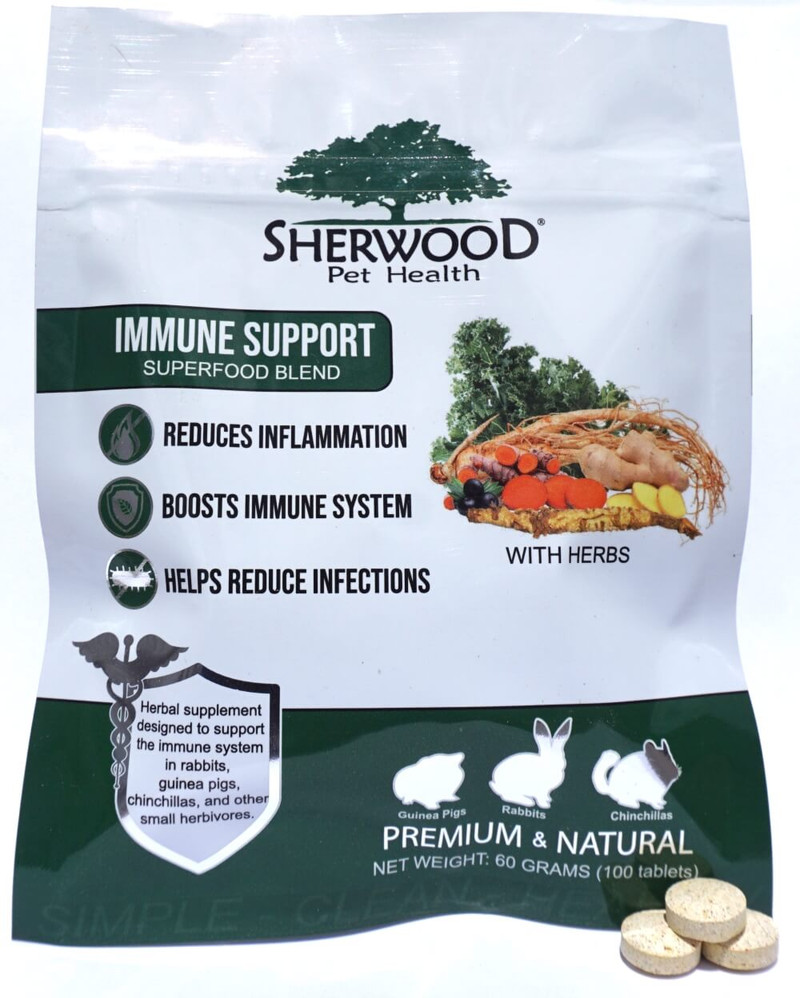 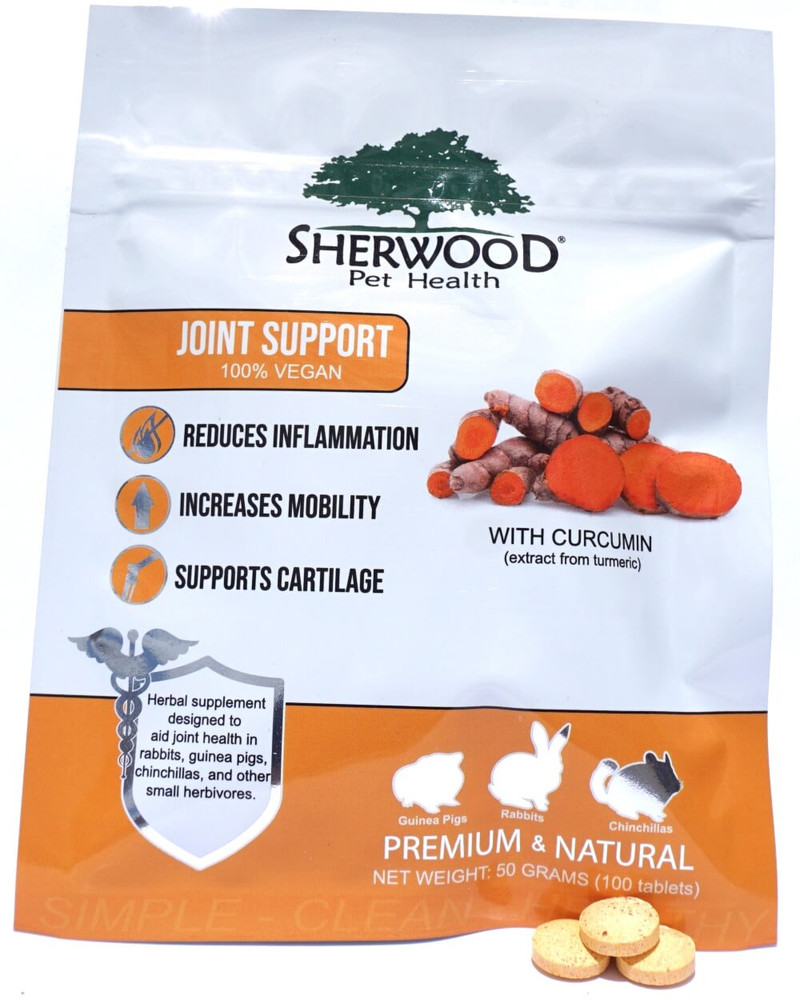 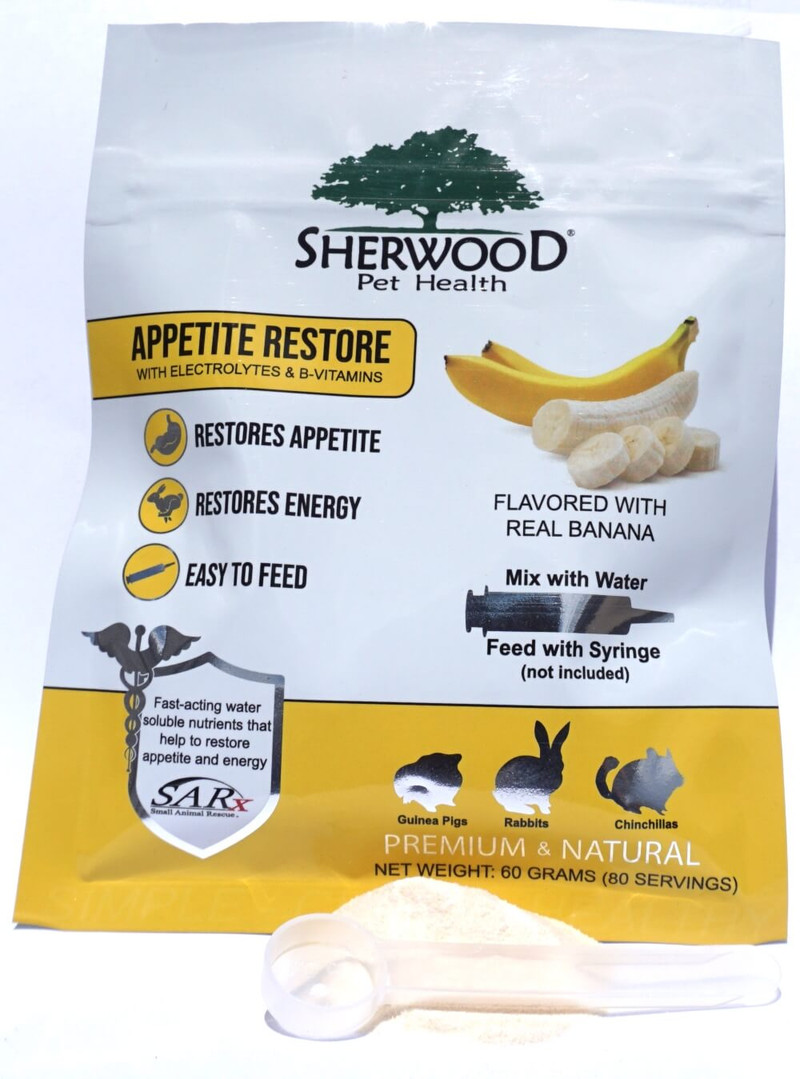 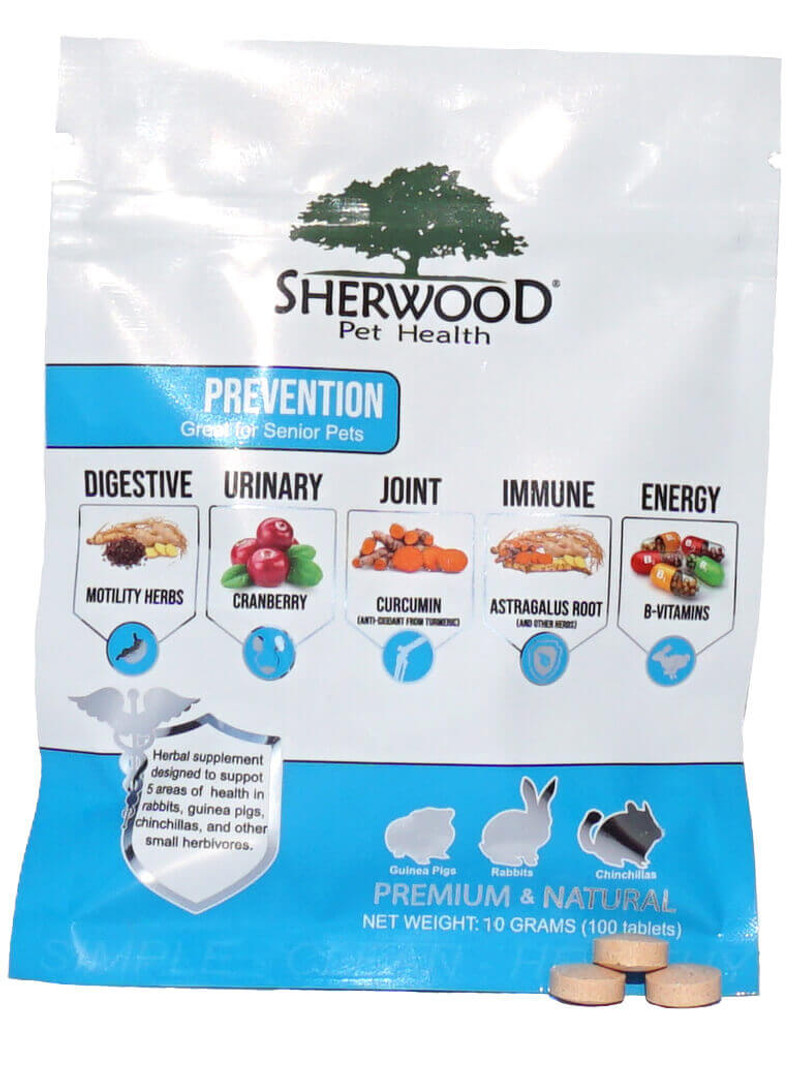 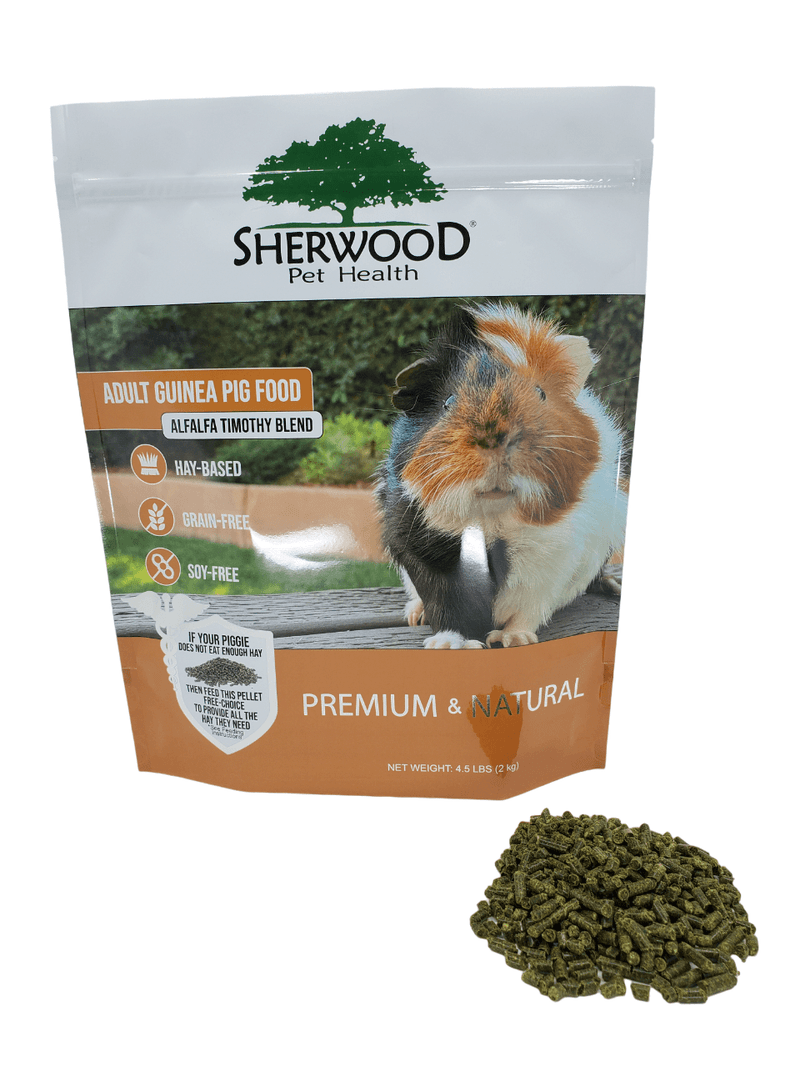 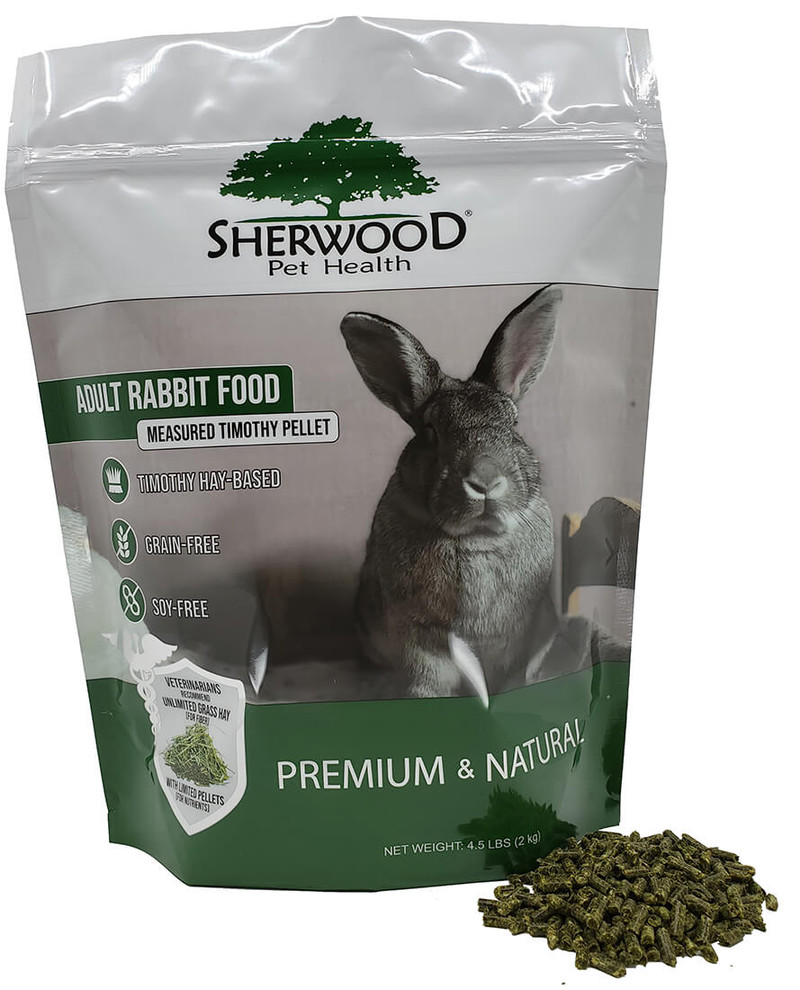 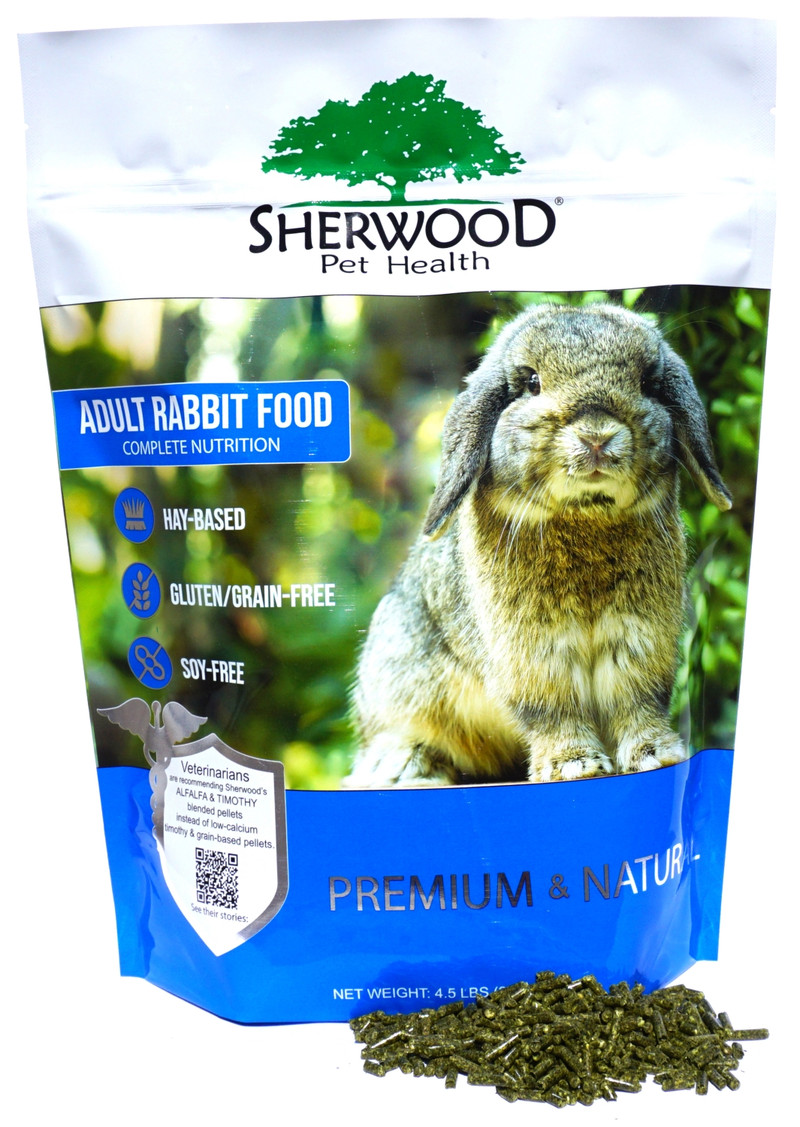 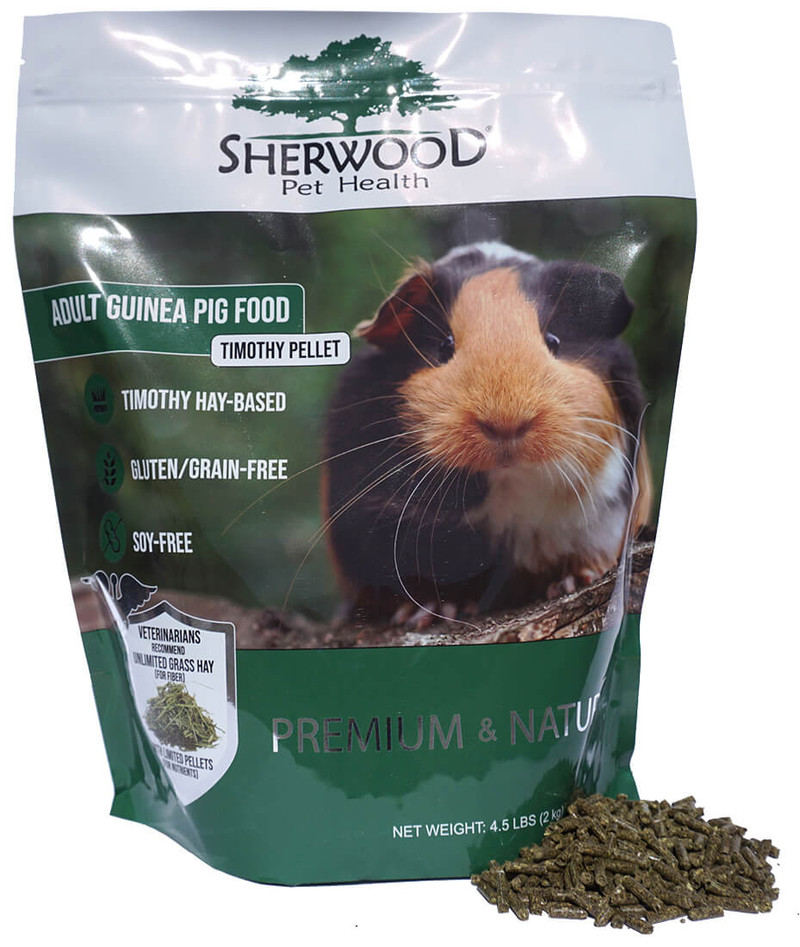 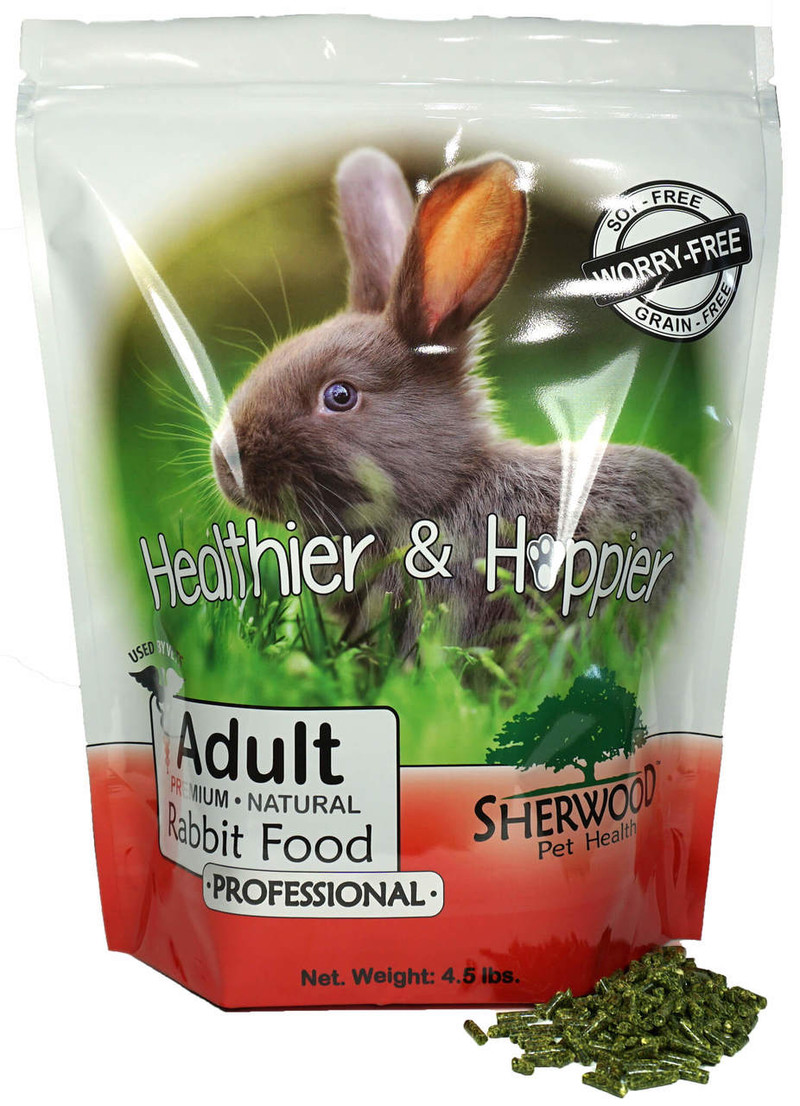 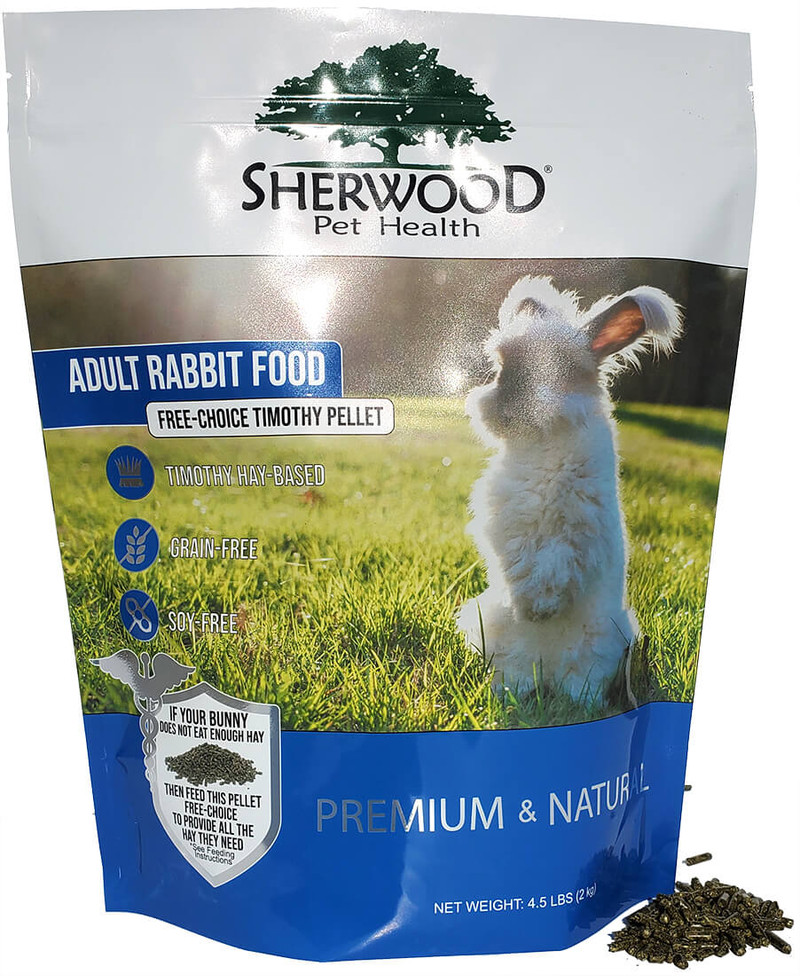